Time Alone went down well back in the day and with everything old becoming new again it was reprised in 2020.
It took a different turn with covid though. Several players were unable to get to the studio so a new arrangement was recorded. In this arrangement the title lyric ended up being removed and the change inspired variations and a wider theme. So, this is part one.


Dedicated to John Hacker. Despite adversity he got to every gig.
The best fan a band could have. 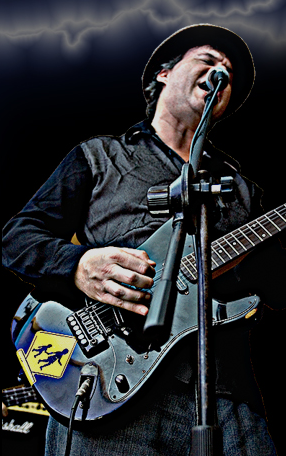 ...formed in 2020, and is an anagram compiled from some of the original bands Melbourne singer/song-writer Stev Cintury has been part of since the mid 80's which include Pure Instinct and Tesla's Invention.

And today S.C.A.T.P.I.T is a virtual playground for various talented musicians, family and friends Stev has hung with over the journey who are having some fun reprising a few tunes.

In the meantime the songs below are an eclectic assortment of ideas from the 80's. 90's and 00's mostly recorded by Stev on a four track and, while a few have been bounced more times than [...a tennis ball at a grand slam?] and some will never be recorded again, others are getting a reprise. 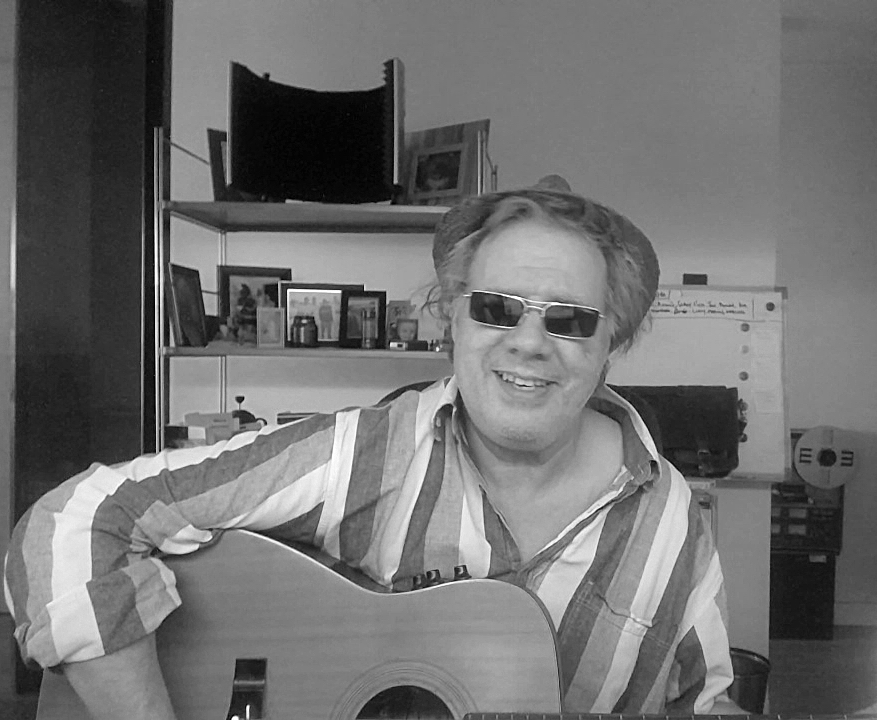 
If you think any should be produced properly then hit its up arrow button and we'll check in and see how the votes are going. Gold stars = current short list.

How good these sound may be a direct correlation to alcohol consumed.
Current Shortlist
Angie Change

Baby Take Me For A Ride

Money On My Mind

Q: HOW DO YOU GO ABOUT SONG WRITING?
STEV: Typically I start with a progression and see what that is saying. Then I feel about for the words and try to bring it together. I don't write from a personal space; often I could be feeling great but writing something soulful, dark, melancholy.

On occasian I'll write from life events. When I was imagining The Milkman there was this event where a Queensland high school student fell in love with the school's milk delivery guy then disappeared and hid away in his house for years. It was bit of a classic so I found a Floyd flavor for it. It's a fun song to play.

Q: WHAT DO YOU THINK OF MUSIC TODAY?
It's certainly changing. The advancement in technology has meant on one hand there's never been a better time to create music while on the other hand it may have come at the cost of melodic progressions. With samples and digital sound manipulation changing the way music can be created, artists craft different types of tunes. Personally I like the older tunes. They seem to tell more of a story.

Q: WHAT DO YOU LISTEN TO TODAY?
Not much. For the last few years I've mostly been listening to jazz. I wasn't a huge fan before that but I like the way it doesn't stick in your head and love the musicianship of the artists. Outside of that, the albums I throw on from time to time are Paul Barrett's Third Phase Of Moon, anything from Dirty Three, Pink Floyd and some of the Double/Triple J's Top 100 collections.

Q: ARE S.C.A.T.P.I.T PLANNING ANY LIVE EVENTS?
No playing at the moment. Something may bobble up in 2023.

OK, on with the show. Enjoy the music, stay safe and come back soon.


CATALOG
A:
All The Right Things

B:
Baby Take Me For A Ride

F:
For All Of Time

Is There Room In Your Mind

It's Gonna Be Alright

L:
Let Your Spirit Pick You Up

Money On My Mind

R:
Ready In The Goo

When You Don't Know

Where Is This Land

Icons by www.flaticon.com
Site by Stev